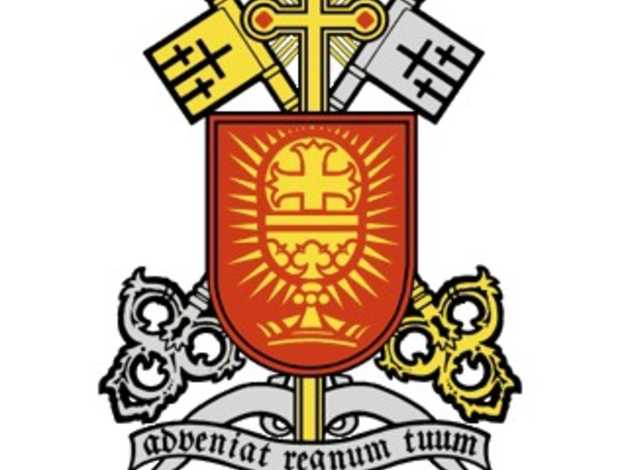 The Liberal Catholic Church is a 20th Century development of the Old Catholic Church in Great Britain, which itself, in the 18th and 19th centuries, derived from the once Roman Catholic See of Utrecht, in Holland. The modern autonomous Church, neither protestant nor Roman, is thus not a new sect, but is by lineal descent a part of -the historic "One, Holy, Catholic and Apostolic Church", sharing the Apostolic Succession and "valid " sacraments with the parent church and a number of such descendants.

This Church has successfully combined with its gracious liturgical expression from this tradition, a total freedom from intellectual and moralistic oppression, insofar as it does not impose any set of beliefs for universal acceptance, or as a condition of membership, and teaches that ethics and morals should be the natural corollary or outcome of living for Christ.

Likewise, it does not as a Church embark upon highly organised schemes for social amelioration or political influence, believing that its prime role is to reveal the Way of Christ to the world, and to bestow the sacramental grace essential to such a life. Thus the individual is inspired to good works through his or her own occupational and social contacts, and to whatever political action best reflects his own spiritual awareness and understanding.

Nevertheless, the Liberal Catholic Church does offer a distinctive "ethos" represented by aspects of spiritual teaching and insight which are in some ways unique, and that certain concepts within the Eastern religions some times throw a flood of light upon Christian doctrine, whilst in no way being at variance with it. Amongst these concepts are the potential immortality and divinity of man and his ultimate perfectibility through spiritual evolution. Such a doctrine necessarily implies more than one short lifetime, and involves a natural or divine law of cause and effect, which alone can offer a meaningful explanation of the many inequalities and apparent injustices of earthly existence. The idea of a cruel or vengeful God is thus impossible in Liberal Catholic thought.

The clergy, who are unpaid worker-priests, are not permitted to exact a fee for the sacraments, and in general will make those sacraments available, including Holy Communion, to all who approach in sincerity, no matter to what Christian persuasion or other Faith they may belong, consistent with belief in God. The unity of the Church is founded not on a common belief: but upon an agreement to worship together through a common liturgy.

Furthermore, the Church's theology allows its clergy to re-marry divorced persons, and there is no barrier to mixed marriages, whether inter-denominational or inter-faith.

Whilst recognizing that union with God may be attained within non-Christian faiths, the Church affirms that the Sacraments are a priceless gift from Christ himself, whereby mankind's spiritual evolution towards eternal life is enhanced.

Further information may be obtained from the clergy.
The Liberal Catholic Pro-Cathedral church of All Saints
205c Upper Richmond Road, Putney, London SW15 6SQ
Mass time: Saturday and Sunday at 11 am

If possible, consider using an Escrow service such as Paypal for buying items.

Advertise your Astrology & Mystical for sale in minutes

If possible, consider using an Escrow service such as Paypal for buying items.

Tell us where you are
to get local ads